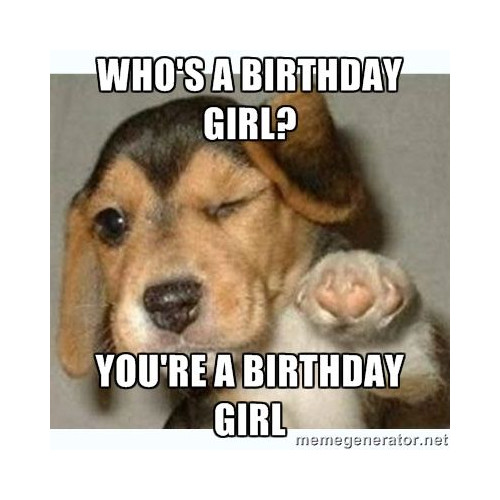 Help support our writers and keep our site ad-free. Standing in the wings and hoping someone on stage will get injured was never part of my big Broadway dreams.

I knew those generalizations to be false, and though they stung, I had reasons beyond my pride for wanting my own track in Chicago. As a kid, I had always wanted to know the exhaustion and exhilaration of performing eight shows a week, every week, especially in a show like Chicago , in which every company member had a moment or two or three to step forward, play a character, and truly be seen.

I wanted to play one character, perfect that role, and, for the first time since moving to New York, call something my own.

Instead, I had been hired as a swing, and I would spend my days anxious and jittery, wondering whether or not the stage manager was going to call and tell me I was on that night.

Would I be doing a low-key track with no dance features or would I be doing the leaps and turns in the track ordinarily played by a former American Ballet Theater dancer?

Or, more likely, would I be standing in the wings, watching other people ooze and slither through the show, waiting to hit the deck to do what I had been training over two decades for.

In my rehearsals for Chicago , it was just me, an accompanist behind the piano, and David, the other male swing, who taught me the seven ensemble roles without once referring to his notes.

I felt as though my brain was firing for the first time in years. With my own track, I was sure to feel fully part of the show instead of like the underage kid at the party: invited, but not wholly welcome to partake in the fun.

The morning after I made my debut in the show, I went right back into rehearsals to learn the other six ensemble tracks. I felt I was doing my job well: filling the gaps, keeping the show running as if no one was missing.

I developed some confidence in my ability to be a swing, and as I learned and performed more roles, my confidence turned to self-satisfaction, then to arrogance.

I found that if I imitated the movement quality and even the line readings of the performers I was standing in for, everyone from the stage manager to the leading ladies were happy.

When, in an emergency, I was thrown into a split-track, I really felt like I was hot shit. I actually enjoyed the challenge of a split track, engaging my brain and feeding my ego by performing two roles at once, which of course meant more stage time and more features.

On the nights I was on stage, I felt I was really getting to participate in the fun, even if no one seemed to notice I was at the party.

By September, I had learned all seven tracks and had come to love the feeling that I was needed. I was a savior of the show.

When one guy turned green and had a panic attack in the middle of Act I, I was able to throw on my costume and get on stage before the next musical number.

Augustine, a boy who is about 7, had a nasty accident a few weeks ago where he fractured his thumb several times open fracture. And thanks to the lousy medical treatment at the local hospital, the wound got infected with the result that they had to amputate most of Augustine's thumb.

So someone had to take him to the hospital every 2 days to change thebandage, which usually took about 4 hours waiting time. Now Chelsea can do it in 10 minutes much better than the hospital and Augustine also cried a lot less because the does it a lot more careful.

We are hoping that the wound will be almost healed by the time Chelsea leaves. At the moment you can see the bone when she takes the bandage off Poor little Augustine.

Posted by Lea at PM No comments:. Wednesday, June 16, More of Ghana. Thursday, June 10, Money and other problems Deutsch weiter unten The biggest one is money.

The orphanage building where the kids live at the moment is only temporary so they need to be out of it by September. So Johnny, the director of the orphanage, has together with other people set up a project to build a new orphanage by then.

Now the problem is that Johnny and the other people working at the orphanage have all the best intentions, but no money. So 2 days ago we had a meeting with Johnny and he told us that construction was to start the next day, but that he could only start it if he had money.

So basically he was asking us to give him the money I have no idea what they would have done if none of us had money So if anyone of you or your parents, friends, family, company are willing and able to donate some money, I could make sure that it gets to the right people and is used to build the new orphanage!

Let me know. This is also a general problem here There is not even enough money to buy the kids food every week. Part of it is always paid the volunteers.

It's not that we mind paying for things, but it's just not possible on the long-term that the orphanage only relies on the volunteers as a source of income.

Also, some volunteers have very limited spending money and there could be a day coming when there are only volunteers here who do not have the money to buy the kids food.

So we are trying to think of a way to make the orphanage have its own source of income Other than that, we've had some difficult days with the kids being very stubborn Theordora refused to take a shower and then she refused to go to school, Gloria didn't talk to me because we only served them breakfast in the break as there was no food in the morning.

Some kids, like Augustine, also love to fight with other kids, so we basically had to keep him and Yada from hurting each other. Then Augustine kept on kicking us and screaming and crying and he wouldn't come down.