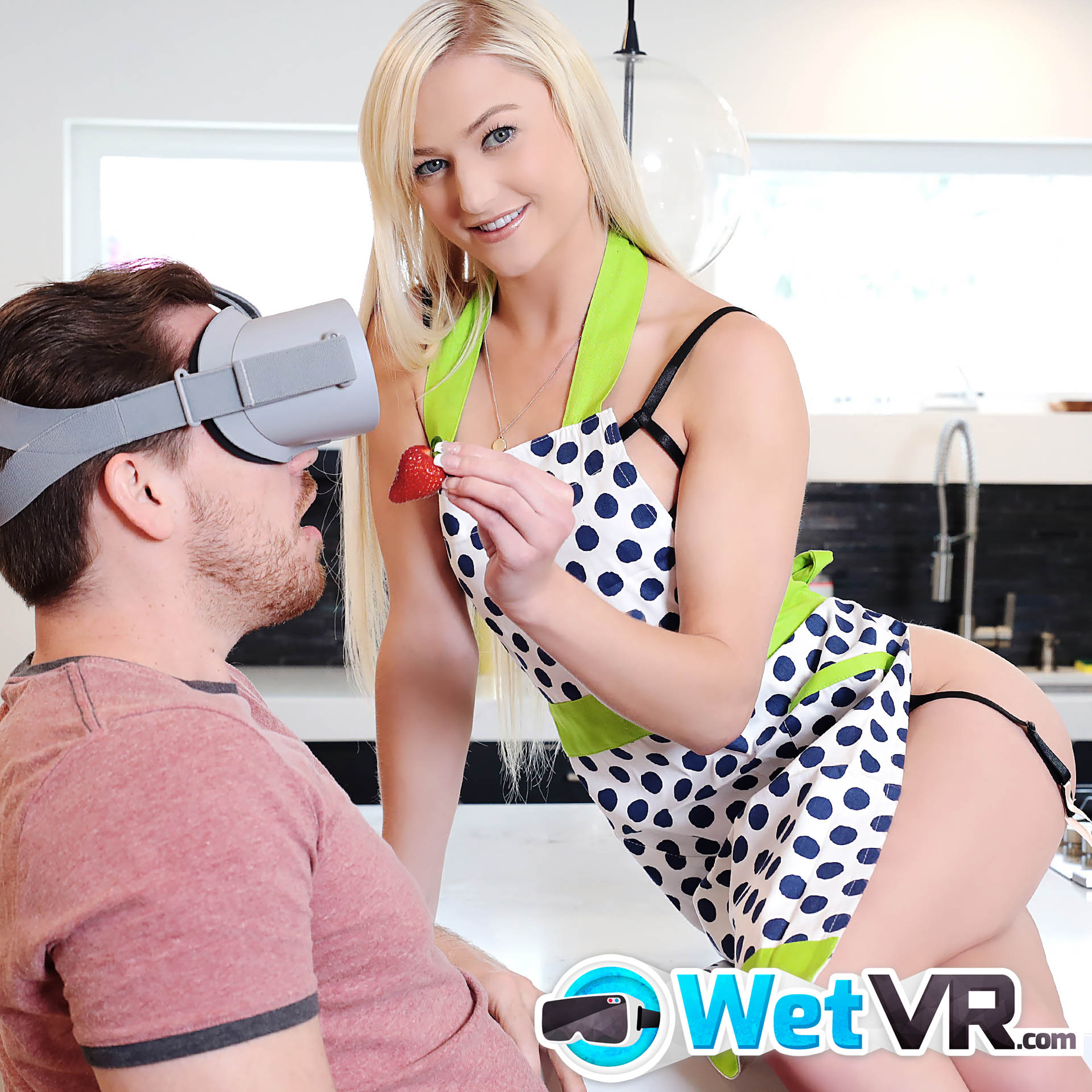 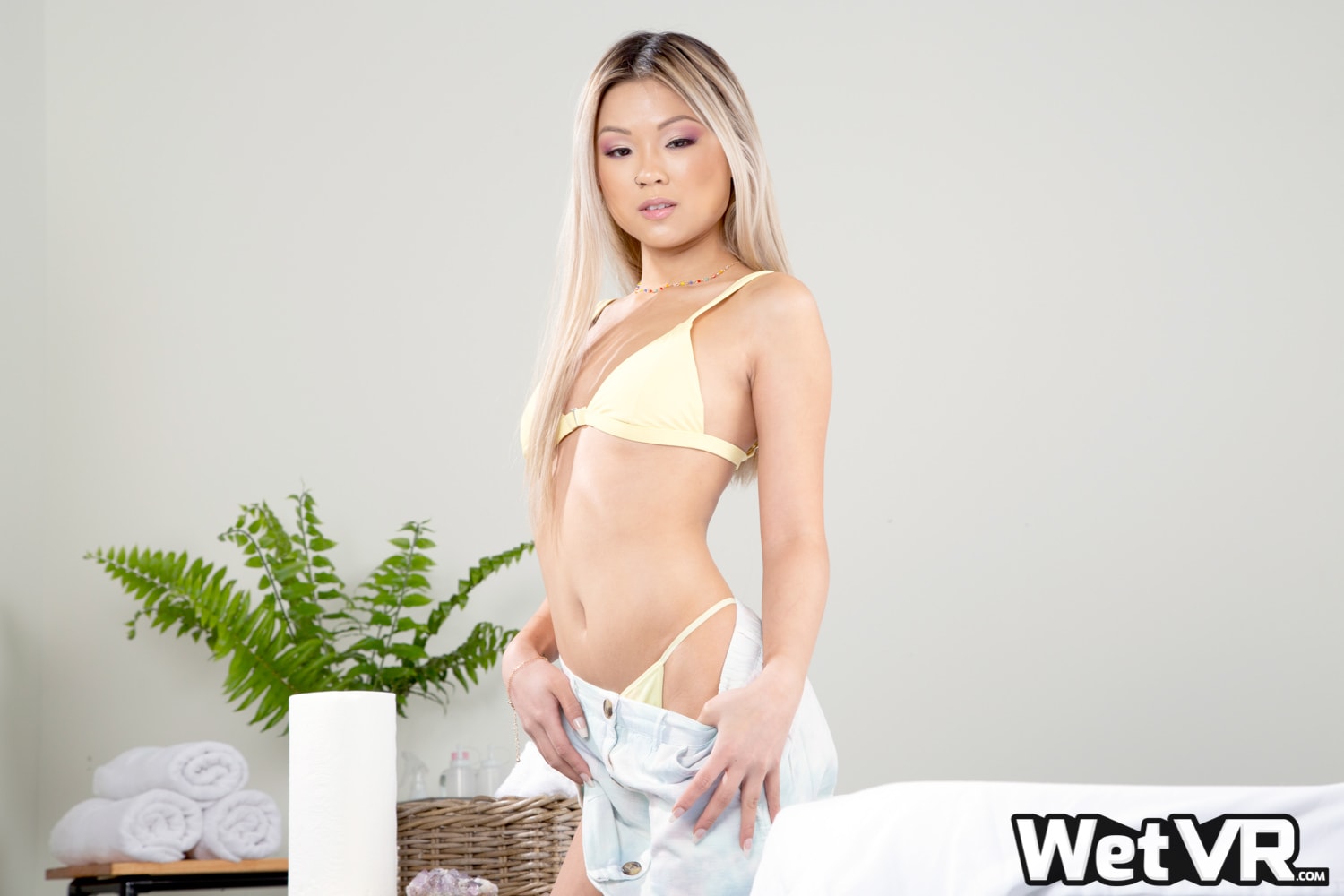 The Heiress You Jingru plays the foppish Heiress. My Love From the Ocean A magical love story. Dragon Day, You're Dead Youth memories killing.

Doctor of Traditional Chinese Medicine Many excellent actors work together to promote the spirit of being a doctor. Delicious Destiny A love story about the love-hate relationship between Mike and Mao Xiaotong.

Canvas the Emperor The twins swap identities to enter the entertainment circle. The Untamed Summer Memory Sean Xiao and Yibo Wang's happy memories on this summer.

With You The stars restore the memory of the fight against the epidemic. Miss Gu Who Is Silent A nice suspense drama with the cat and mouse chasing love.

Miss The Dragon. Love at Candle in the Tomb:the Wrath of Time Pan Yueming and Gao Weiguang exposes the mysterious secrets.

None work as well or as easily as this. This is definitely the VR media viewer to have. I love the Steam player, but DeoVR is far more flexible and, of course, can play the MKV files that the Steam player cannot.

Plus the ability to freely control brightness, contrast, sharpness, et al, is invaluable when trying to watch less-than-ideal-quality video content.

Works brilliantly with my Samsung Odyssey. File format autorecognition Set the correct stereo and angle automatically — include the mode markers into the filename.

Brittany is back with more fun updates and life changes. Catch up With Bow! Catch up with Bow now and Find out what the 'Growing Up Hip Hop: Atlanta' star thought about filming during a pandemic!

Check In With Ayana! Wanna know what Ayana has been up to during quarantine? Find out what the 'Growing Up Hip Hop: Atlanta' star is looking forward to this season!

Catch up with Reemarkable! Catch up With DJ Hurricane! Interested to know what DJ Hurricane has to say about the new season?

Find out now! Catch up with BT! What did BT have to say about the new season? Overheard: 'Maybe I Want Her to be Somebody That She's Not' On this week's Overheard on "Life After Lockup," WE eavesdrop on Brittany's therapy session with her mother, Quaylon and Shavel phone convo, and much more!

First Look: 'Growing Up Hip Hop: Atlanta' Season 4! The GUHHATL crew is back and their lives couldn't be any more challenging than now. Get a first look at the all-new season!

The Best of 'Braxton Family Values' Musical Moments! There is no denying the talent of the Braxton family. WE're taking a trip down memory lane to revisit some of their most amazing, impromptu musical moments!

Brittany's Video Diaries: Rebel's First Christmas! Overheard: 'How Do You Know About Shante? Overheard: 'Don't You Know What an 'Eiffel Tower' Is?

Plus, things get a bit naughty at Toni's birthday party! WE Ask, You Answer: How Did Traci Handle Confronting Mommy? Traci is on the path to healing, and part of that journey is sorting out her relationship with Mommy.

How do you think she handled the discussion? Sound off! WE Ask, You Answer: Will Lindsey Ever Be Able to Forgive Scott?

Lindsey has discovered some harsh truths about Scott's history with prostitutes and the wealth he claimed to have. Can she overlook his history and forgive him for the secrets she's uncovered?

Plus, Sean asks for Mr. Braxton's blessing! Tosin's Bridezilla Breakdown! Tosin got the wedding and the ring of her dreams!

Take a look back at her special day. Veronica's Bridezilla Breakdown! Despite a few obstacles, Veronica and Kenny said 'I do' in a beautiful wedding ceremony.

Take a look back at their special day! Brittany's Video Diaries: Thanksgiving Family Fun! Brittany is back with more family life updates, and she giving us a taste of her joyous Thanksgiving.